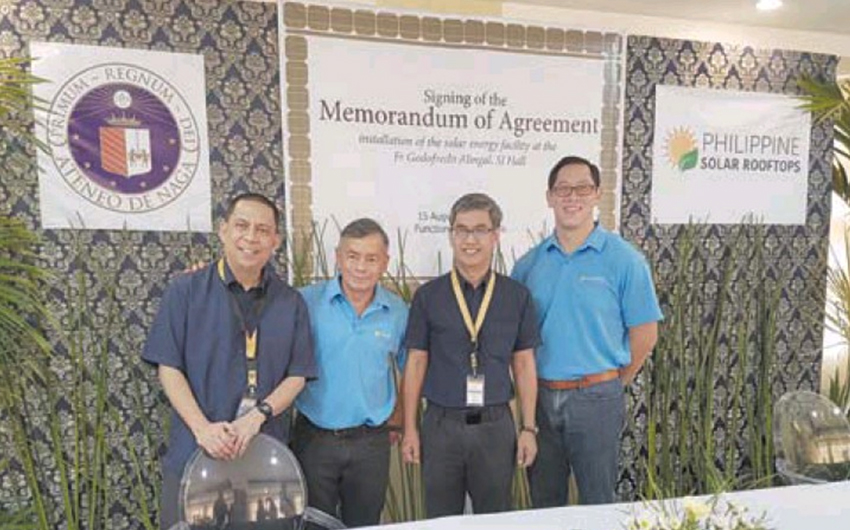 Ateneo de Naga to use solar panels in its campus 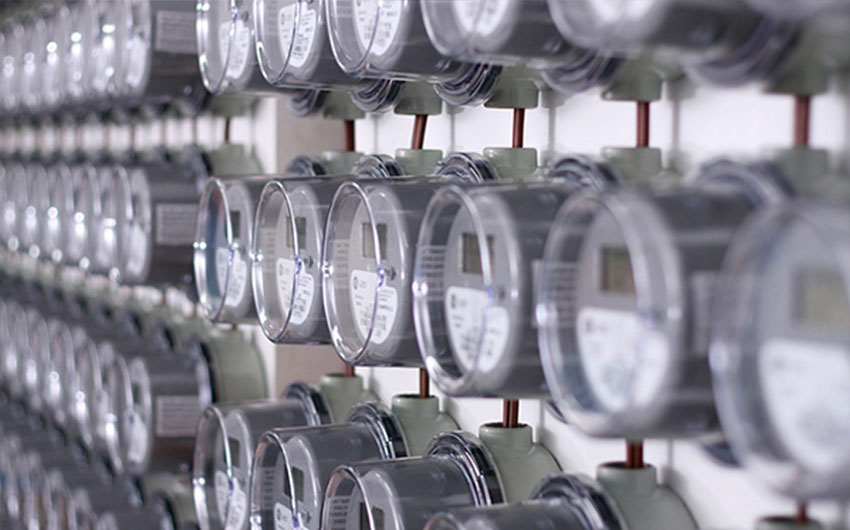 Munich, Germany—With the falling cost of solar energy in the global market, rooftop solar is rapidly growing in many parts of the world, but not in the Philippines. Why is it that we are unable to take our share in the rooftop solar boom?

There are various reasons for this but a key limitation is that rooftop solar energy generation is perceived to be expensive, especially vis-à-vis grid electricity. But cost should never be a barrier for our own rooftop solar revolution. Filipinos should be allowed to generate their own solar electricity and sell their excess. Incentives to subsidize the cost of solar panels and friendly policy support, especially net metering, can help us achieve this.

It might be a surprise, but we already have this scheme! To participate, we are allowed up to 100-kilowatt systems—about 20 pieces of standard residential rooftop solar panels. Yet, to many, the scheme is unheard of and, worse, an alien concept.

Solar net metering can be likened to a bank account. You “deposit” unused energy—in terms of kilowatt-hours—generated by your solar panels during the day onto the electric grid when your solar system generates more power than you need and consume. As in a bank account, your “deposited” energy is not sitting idly in a vault somewhere. It is sold to other customers in need of electricity at the time of your deposit. When your system is not generating enough electricity, such as at night, you can “withdraw” energy provided by a power plant for you.

Supporting a rooftop solar revolution through an aggressive net metering scheme offers a number of benefits. First, it helps in meeting our increasing demand for electricity, which, if addressed ineffectively, would result in nightmarish blackouts. Unmet electricity demand puts pressure not only on the economy but also on our basic need for lighting. Second, tapping electricity from rooftop solar systems is cost-effective for utilities. Being locally generated, solar energy would cost lower than power purchased from a distant power plant. Third, it contributes to climate mitigation. Ramping up rooftop solar brings us closer to our international climate obligations.

To facilitate this revolution, we need to face a number of key hurdles. Lack of mechanisms to strengthen public understanding of energy and climate issues is one. As mentioned, there is a dearth of information regarding a net metering scheme especially at the utility level. Effective communication strategies to publicize the net scheme are essential. Another is the absence of small-scale finance to support the purchase of solar panels. For greater public engagement, solar systems must be widely, locally, and cheaply available. A dedicated marketplace must be opened up so that these technologies can be introduced and scaled. Subsidies, grants, and small-scale financing schemes would be necessary to attract homeowners to put up panels on their roofs, especially when their homes are already connected to the grid and when a new system is considered unnecessary expense.

These strategies obviously require infusion of capital and strengthening our institutions. Governments must lead the way to mobilize these resources. Carbon emissions must be properly priced. Subsidies to polluting industries must be scrapped. Small-scale solar businesses must be given incentives. Just like other revolutions, however, citizens have a bigger role to play. They need to realize that rooftop solar democratizes the way energy is generated; that it has economic benefits; that it helps in reducing carbon pollution; and that it could reduce incidents of nightmarish blackouts, of which they are the most affected.

Dr. Laurence Delina ([email protected]), a sustainability scientist at Boston University where he leads a research project on the future of energy, is currently a Rachel Carson Fellow at Ludwig Maximilian University of Munich. His latest book is “Strategies for Rapid Climate Mitigation: war mobilisation as model for action?” from Routledge-Earthscan.